Closure of ONE Casey Centres

Select a YMCA location near you
Visit YMCA Victoria
What's On

The announcement came yesterday off the back of a successful campaign in 2019, when Casey Stadium held the Indoor Cricket National Championships. Casey Stadium will again host the championships this year.

Cricket Australia announced Casey Stadium as the primary venue for the indoor world cup with games to be played from 10 – 17 October 2020. CitiPower Centre will also host some matches.

Upgrades to the facility totalled more than $25 million, with stage one of the redevelopments opened back in 2017. This stage delivered five new basketball and netball courts, including a show court with seating for up to 1,500 spectators, plus a café, piazza and function space.

The venue is quickly becoming a destination for major events, with three national events held last year and now an international event in 2020.

City of Casey Mayor Cr Susan Serey said Council is proud of this leading facility and the most recent announcement and can’t wait to see the benefits and tourism this exciting event is set to bring the municipality.

“The announcement by Cricket Australia yesterday is a huge win for Casey and speaks volumes about the type of facility that Casey Stadium is,” Cr Serey said.

“We look forward to welcoming visitors from all across the world to our municipality when the event takes the area by storm this October.”

YMCA Victoria Area Manager Carly Sanders said how impressive it is for such a large-scale event to be held in Casey, and specifically, Casey Stadium.

“Casey Stadium is quickly building a strong pathway from junior domestic competition through to representative sides, such as the Casey Stars,” she said.

“In their inaugural season, the Stars claimed two state titles as well as being crowned the Victorian East Champions for both men and women in the national league.

“The quality of players being produced from the facility in such a short amount of time is incredible with numerous Stars’ players representing Victoria in 2019.”

Australian squads for the 2020 Indoor Cricket World Cup will be announced following the Indoor Cricket National Championships at Casey Stadium from 27 June – 11 July 2020. 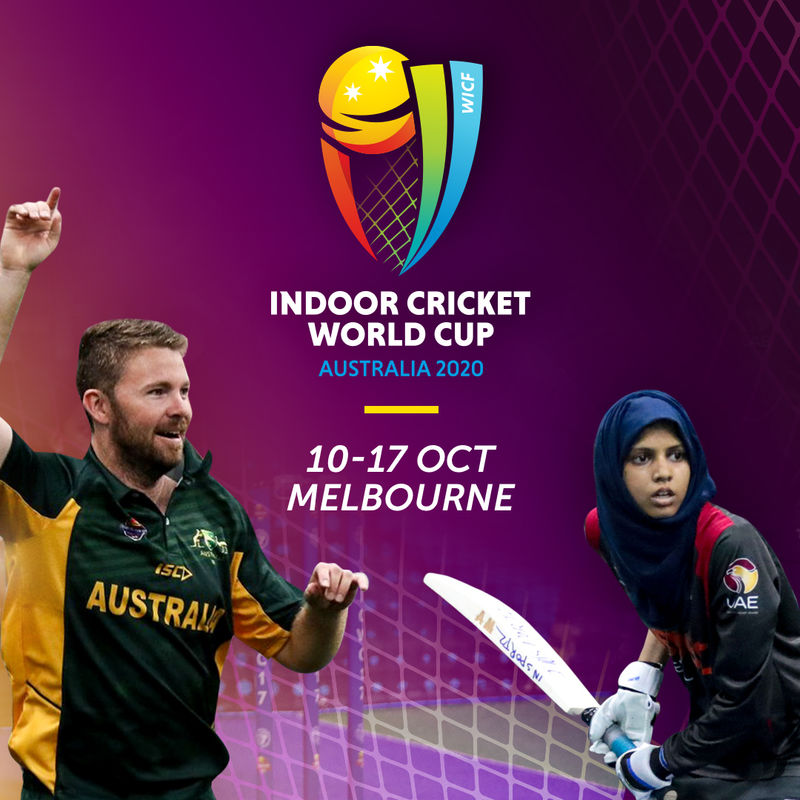